Something that defines Cuéllar’s runs is respect for the bull. In municipal ordinances back in 1546, Law 158 regulated the size of the spear irons to keep the bull from dying from its wounds: «Because spears are thrown at the bulls running in this city with long nails and harpoons, causing harm, thus the bulls die […] we therefore order and command that no ironmonger in this city or in its lands henceforth make a spear iron longer than three fingers.»

This is one of the most important traditions in Cuéllar, passed on from father to son, enriched over the course of eight centuries of history. But not only this, it’s also what the city is most proud of, what it takes care of and respects from one generation to the next. The livestock is protected from the very moment it is released from the corral until it enters the bullpen in the bull ring. 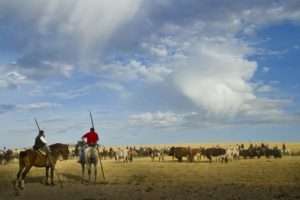 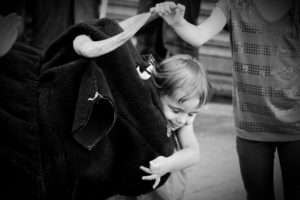 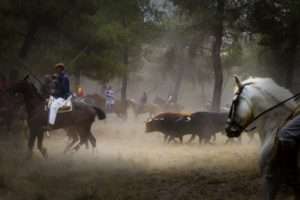 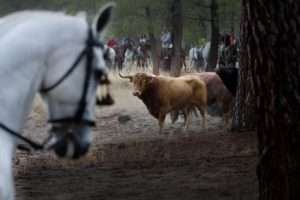